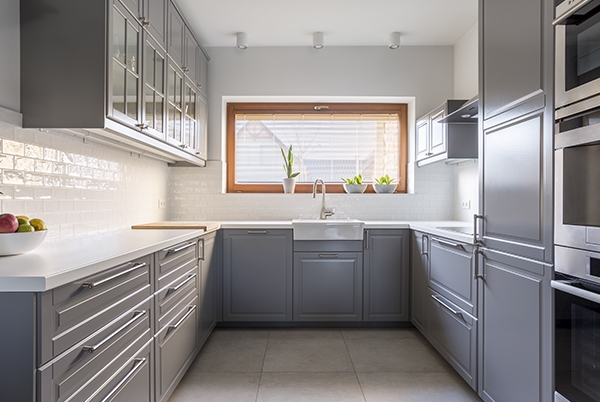 Perth’s median house price has remained steady for a third straight month, adjusting back marginally by one per cent to $510,000 for the three months to September.

REIWA President Hayden Groves said market conditions had levelled out across the board in the lead up to the traditional ‘spring selling season’, which historically peaks in November.

“With the exception of sales and leasing activity, conditions across both the sales and rental market were fairly stable. Both the median house and rent price held up at $510,000 and $350 per week respectively, while stock levels in both sectors had reduced over the month,” Mr Groves said.

Listings for sale and for rent

“It’s very encouraging to see stock levels across the market continue to reduce, especially when we compare levels for both sectors on an annual basis. If this trend continues, we should see a better balance between supply and demand of stock start to emerge,” Mr Groves said.

Despite mostly stable conditions, activity levels in both the sales and rental markets did experience a reduction over the month, with 1,481 preliminary sales recorded and 4,266 properties leased.

“Historically, sales transactions tend to slow at the start of spring due to a mixture of school holidays, public holidays and the AFL footy finals. Activity generally starts to ramp up as the warmer weather hits in October, with the peak traditionally occurring in November. Based on this, we are expecting to see transactional activity increase in the coming weeks,” Mr Groves said.

reiwa.com data shows there were a number of sub-markets across the metro area that recorded improvements in sales volumes in September.

“Joondalup South was the top performing sub-market in September for sales activity, recording a 24 per cent lift over the month, followed closely by Kwinana with a 21 per cent increase in transactions. The Belmont and the Western Suburbs sub-markets also posted strong results, both experiencing an eight per cent lift in sales,” Mr Groves said.

In Perth’s rental market, Kalamunda was the top performing sub-market in September for leasing activity, recording a 7.9 per cent increase.